5 Business Principles I learned from watching “The Founder” 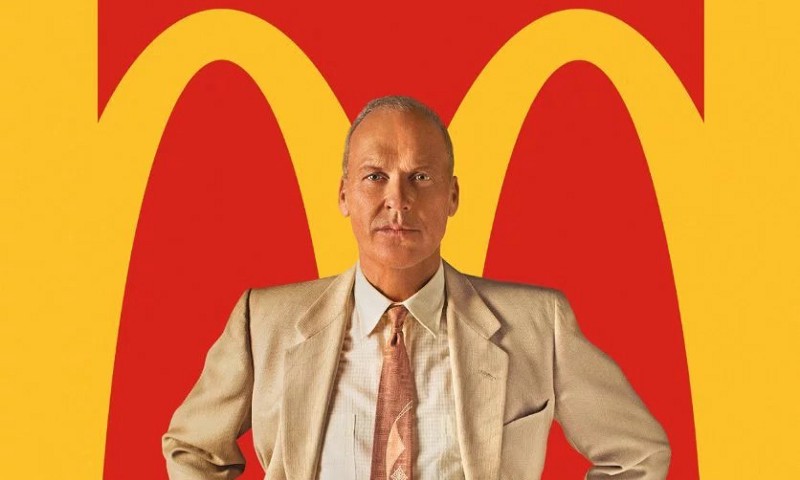 A true story about how Ray Kroc (Michael Keaton) a struggling salesman partnered with the McDonald brothers, took their brand name McDonald’s and turned it into a multi-billion dollar. However, after some time the business slowed down. Restaurants weren’t buying the machines and Ray began to struggle financially.

This didn’t stop him being the diligent salesman that he is, he just kept moving forward until that big break. As an entrepreneur sometimes you don’t see daylight at the end of the tunnel but if you keep digging eventually you will. That daylight for Ray was the call from the McDonald brothers asking to buy several machines from Kroc.

Now, what if Ray gave up too soon? Closed business before the McDonald brother called?

The McDonald brothers built a system that disrupts the restaurant industry — a burger from the grill to counter in 30 seconds using their assembly model.

Most successful businesses solve great problems. Think of all the major companies today such as Facebook, Google, Wal-Mart etc. Each of the companies instantly started solving a core problem for their customer. When the Mac brother put in an order request for multiple milk shake machines when Ray couldn’t give away a machine to other restaurants. Curiosity set in — why would one restaurant want to buy multiple machines when others wouldn’t even buy one. Ray did some research discovered this new disruptive system that the Mac brothers created. In addition to learning the system — of course, he had to try out the product himself. As promised a meal was delivered within seconds with the same great taste. He also notices others loved it as well. In this scene, Ray Kroc, met the future Mrs. Joan Kroc, who at the time was a pianist and her husband was planning to manage one of the McDonald’s franchises. At the time, Ray was having challenges with his current marriage and he was drawn to Joan because of her beauty, piano skills and the fact she shared the same vision. Ray divorced his current wife to marry Joan, who shared the same vision of growing this brand and helping people realize the American Dream. She originally came up with the idea of using powder for the milkshake versus using milk.

You may have heard a similar story with Winklevoss twins suing Facebook’s founder Mark Zuckerberg, claiming he stole their ConnectU idea. This was the same but different.

The McDonald brothers invited Ray Kroc to see their innovative assembly line for hamburgers. Although the brothers gave Ray access to the entire system — Ray didn’t steal their process he stole their vision. By allowing Ray in, he was able to see the efficiency in their system as well as the potential/opportunity that they couldn’t see. In due time, he eventually bought their brand as well as their process for a huge discount.

We use cookies to ensure that we give you the best experience on our website. If you continue to use this site we will assume that you are happy with it.OkPrivacy policy